Professional Tips and Ideas to Create the Best Kitchen Layout

Back then, all kitchens seemed to be neutral in design and colour, whether they were contemporary or classic. But today, the demand for different designs and colours in kitchens is increasing. 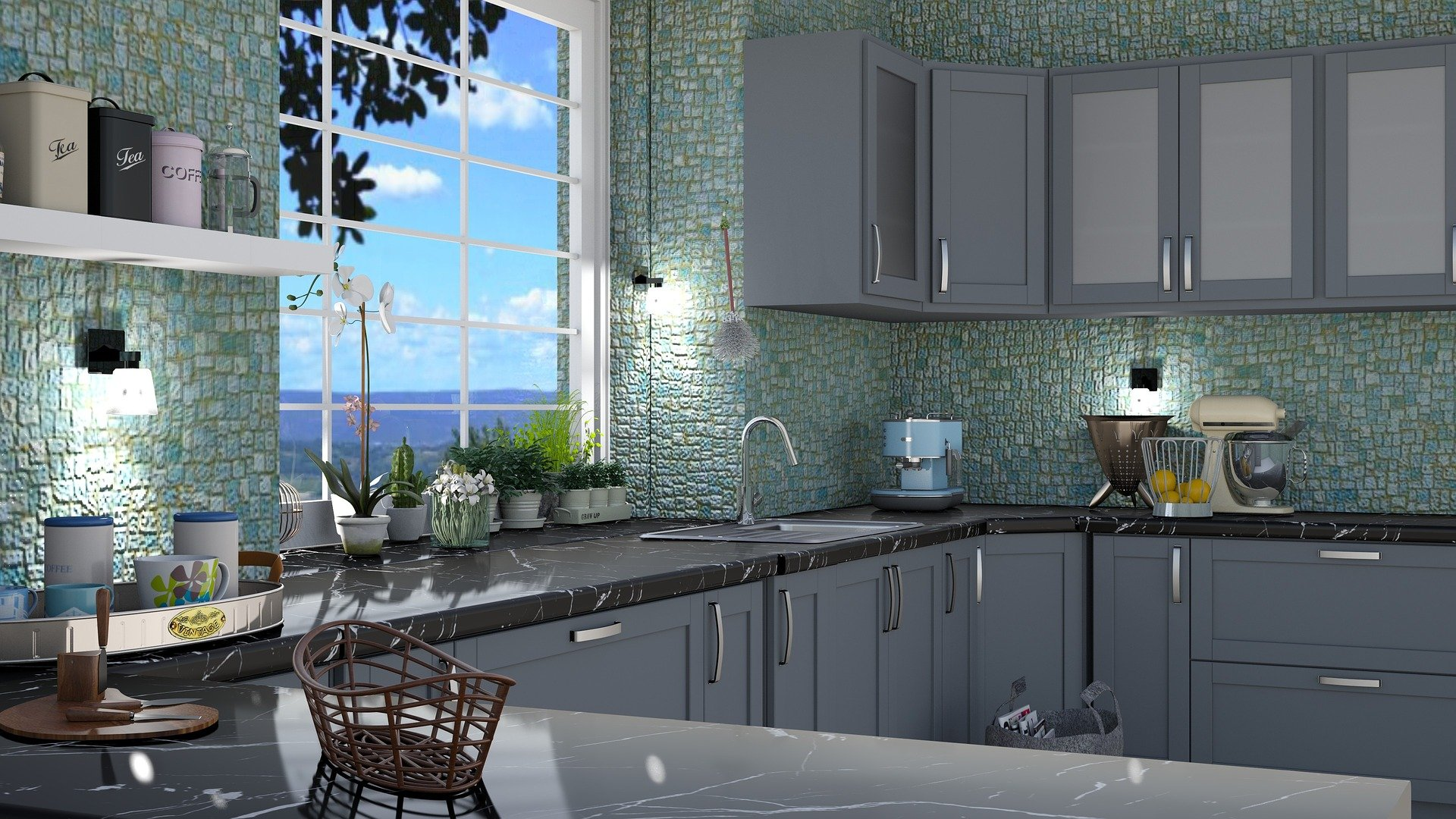 Have you just bought a new house or are planning to renovate your kitchen? All this planning of your kitchen organization is a little hectic. Back then, all kitchens seemed to be neutral in design and colour, whether they were contemporary or classic. But today, the demand for different designs and colours in kitchens is increasing. For example, these factors, like, the drawer size, the cabinet size, proximity to stove and sink, and ease of access, all need careful reasoning.

Ergonomics in the kitchen

Ergonomics is a science of planning, in which your place is designed in such a design that you do not need to adjust further. Instead, your designed environment will fit in for you. On the other hand, this means your dishwasher and cooker should be positioned well, at a reachable height, and not directly on the ground. This planning will help you to reach your dishes or appliances without having to strain your back.

If you want your kitchen to be a “magnum opus,” only sophisticated design will not help; you have to go ergonomic planning. Critical points like working height in the kitchen, worktop height, sink height, oven height, reaching height, routes, special fittings for left-handed users, and kitchen triangle need special attention.

The following checklist should be kept in mind while planning an ergonomic kitchen:

The kitchen triangle is also known as the kitchen work triangle and the golden triangle. Though the concept was designed to save money, kitchen designers keenly embraced it as it made the kitchen layout more efficient, and we couldn’t let it go for decades. This concept defines the kitchen setting by allocating proper and defined space for the stove, sink, and refrigerator.  The thought behind this development was that the three most essential kitchen elements should be kept close (not too close), making it easy for the cook to use the kitchen efficiently and avoid unnecessary steps.

According to a Senior Designer at British Standard by Plain English, Adrian Bergman,

“The kitchen work triangle is based on the three main work areas, i.e., sink, refrigerator, and the stove,” and “as per the rule, these must be laid out to loosely form a triangle, letting you perform day to day tasks with ease and without obstruction.”

So, the measure of each side of the triangle should be at least 4ft and a maximum of 9ft. It is for making the perimeter of the triangle at least 13ft and a maximum of 26ft. This is to say, not too small and not too large. This implies that your work area is feasible, snug, and in the right size, definitely not so large that a considerable amount of your time is wasted while moving from one point to another. Also, it should not interrupt the flow, so place only needed things in your kitchen, keeping your kitchen space in mind.

The 11 Principles of the Kitchen Work Triangle:

The golden triangle rule is used by kitchen designers and architects while designing domestic kitchens. The dimensions and layouts differ with various building codes around the globe; defined below are kitchen dimensions in basic measurements:

The most common types of kitchen design include

The six basic types of kitchen layouts; you can freely choose from them by keeping in mind your space and requirement. Let’s dive into details:

Island modular kitchen designs are in vogue as large kitchen spaces are gaining importance and are becoming commonplace in urban homes. The island-shaped kitchen, distributed throughout the kitchen area, fits in all appliances in a sophisticated way. It offers several comfort options equally for both hosts and guests. The kitchen island layout provides more space for children to play and do homework. Also, adequate space makes the kitchen a versatile area. This design offers additional space and is well ventilated.

With the emergence of similar modular kitchen designs, your kitchen should not be crumpled and confined hidden place in your home. This particular style allows ample space for movement, so you can now display them with pride and comfort. The steady flow of light through doors and windows works in this kitchen design, and cooking is fun for home chefs.

Elegant and old-fashioned! This feature makes the straight modular kitchen extraordinarily comfortable and easy to use. The shape of this kitchen guarantees ample space for all utensils and appliances as well. This layout adheres to the basics and is a must-have for anyone who loves minimalist décor, hassle-free cooking, and dining.

This kitchen design is ideal for small and medium-sized kitchen spaces. Designing an L-shaped modular kitchen requires careful planning to keep it tidy and in place. This L-shaped modular kitchen increases your creative abilities. The L-shaped kitchen is ergonomic, thus easing your work triangle for cooking and other kitchen chores. This type of kitchen layout can be combined with any decoration, as it needs a good floor plan. An L-shaped kitchen layout is built at a right angle, in the corner of your living area, but importantly, one part of the wall should be twice as long as the other.

The modular U-shaped design consists of three walls with cabinets and appliances placed in the shape of U. In this type of kitchen design, floor space is free. This is the most practical kitchen layout and offers more storage and appliances space. The “Golden Triangle” design fits perfectly into a U-shaped modular kitchen due to its proximity to the refrigerator, sink, and cooktop. This is a practical application of kitchen space that is difficult to reach in L-shaped kitchens and other galley kitchens. A huge plus point of a U-shaped modular kitchen is the safety factor, as traffic does not disturb your workflow.

A Galley modular kitchen design is defined by two rows of tapered cabinets facing each other across a narrow aisle. This kitchen design fits well with all kitchen styles as it improves both cooking safety and efficiency. The galley kitchen can work in several tall cabinets, house doors, or walkways. It can easily adjust and fit well, all the major appliances. Try to make the lower cabinets heavier and darker material while the top cabinets are of lighter colour to connect your kitchen more to the ceiling. This will also suppress the feeling of being in the hallway. Hide the fridge and dishwasher behind the cabinet panel to keep your space looking neat.

Plan Your Kitchen Remodeling with us!

After decades of experience in the natural stone industry, Caviar Kitchen and Stone has obtained high-quality services and products. We have a deep understanding of what happens with kitchen remodeling. Determining the ideal combination of look, shape, function, durability, and cost for your home requires a considerable investment of time.

To simplify this process, we are here to guide you towards informed decisions so that you can choose the best product that suits your cooking style.

Whether you need to set up a new kitchen or refurbish your existing kitchen, get the best of Caviar Kitchen and Stone. We are a customer-oriented business. Therefore, we work closely with you to understand your requirements and guide you with our experience and knowledge to make your kitchen the most lovely place! 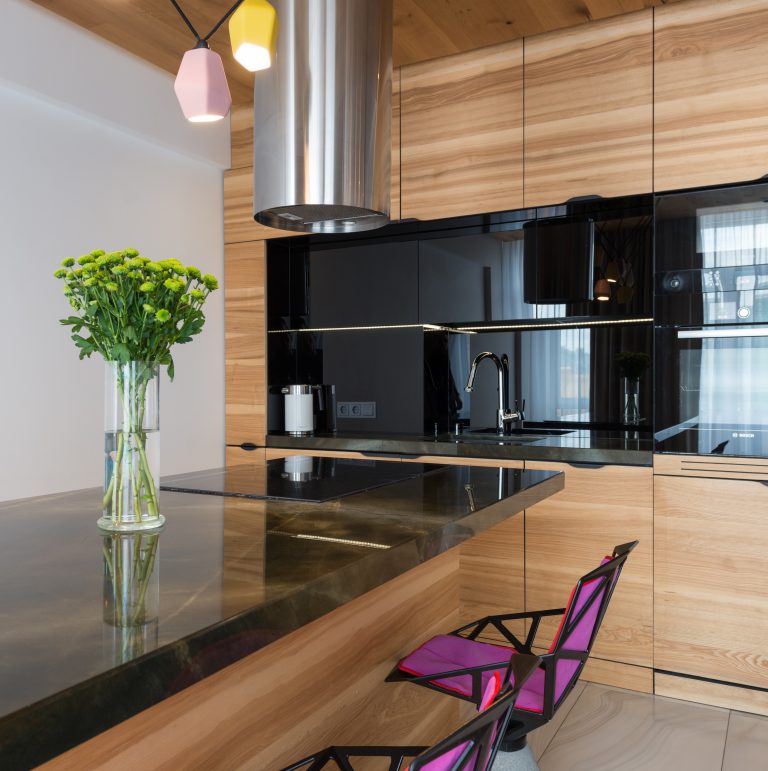 Beautiful Modern Kitchen Designs To inspire Your Next Renovation 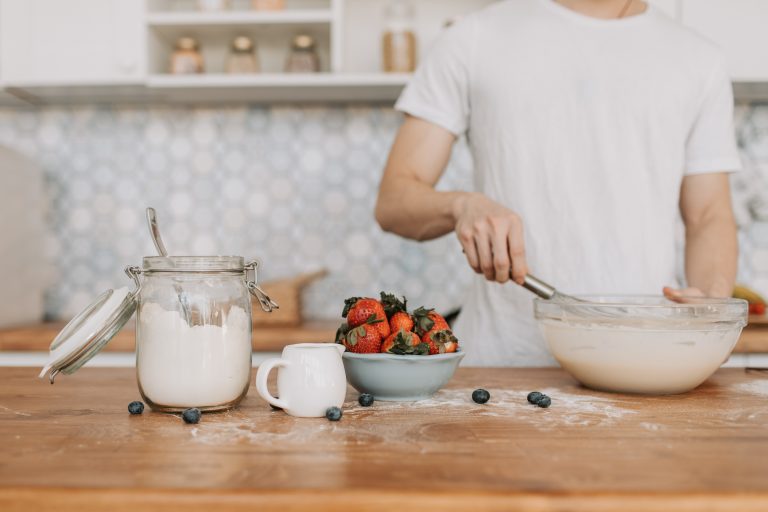 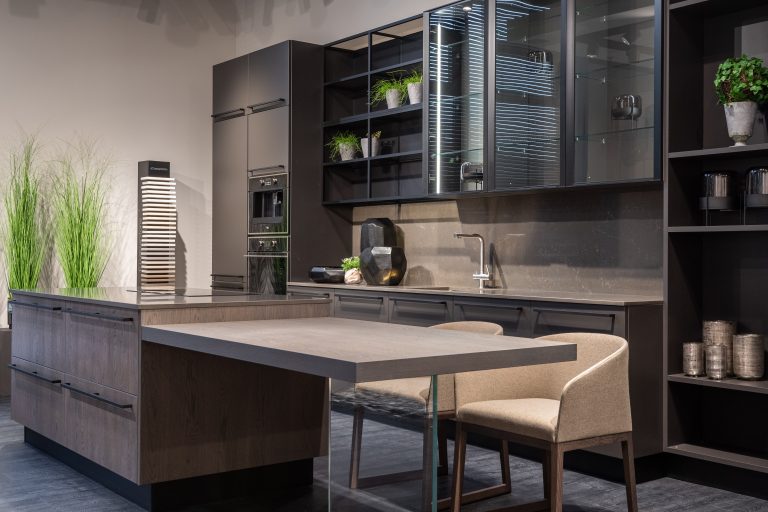 The Best Island Countertop Designs for Your Kitchen

How to Renovate Your Kitchen On a Budget 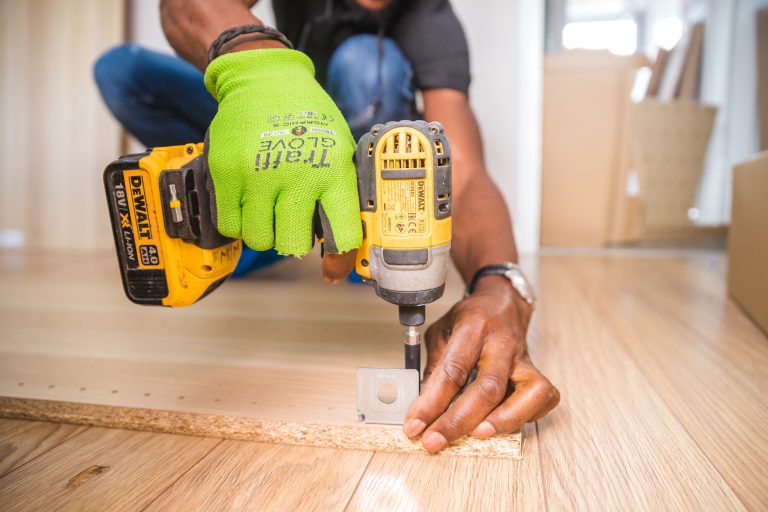 Hire a Professional or DIY for Your Next Kitchen Countertop 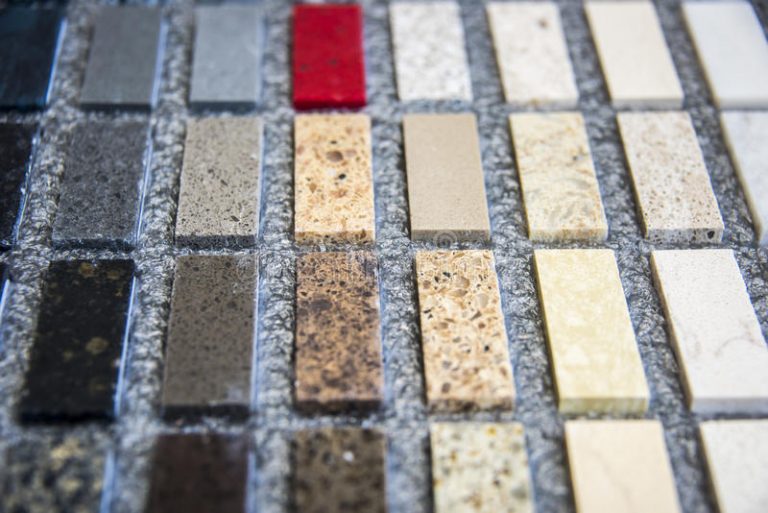